On March 12th, MSA CEO Mike Oneil received an official order from the National Labor Relations Board pertaining to the recent filing of a union organizing petition. The order required him to send an official US Government notice to all employees in the proposed unit making them aware that a petition for election had been filed. He has instead chosen to ignore this order by the Federal Government and remain silent in an attempt to keep his employees in the dark. 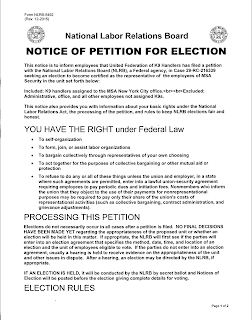 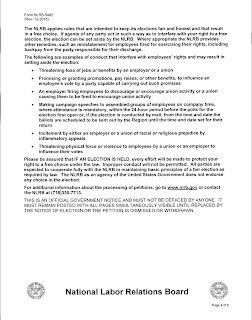 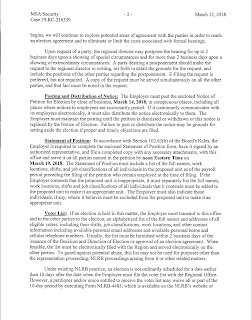